This year we’ve been looking into the holiday habits of parliamentarians throughout history. In our latest blog Emme Ledgerwood has been listening through our Oral History project archive, to find out how MPs spent their summer holidays long before they stepped foot in the chambers of Parliament. When searching the History of Parliament’s oral history collection for MPs’ memories of summer holidays, descriptions of the … END_OF_DOCUMENT_TOKEN_TO_BE_REPLACED 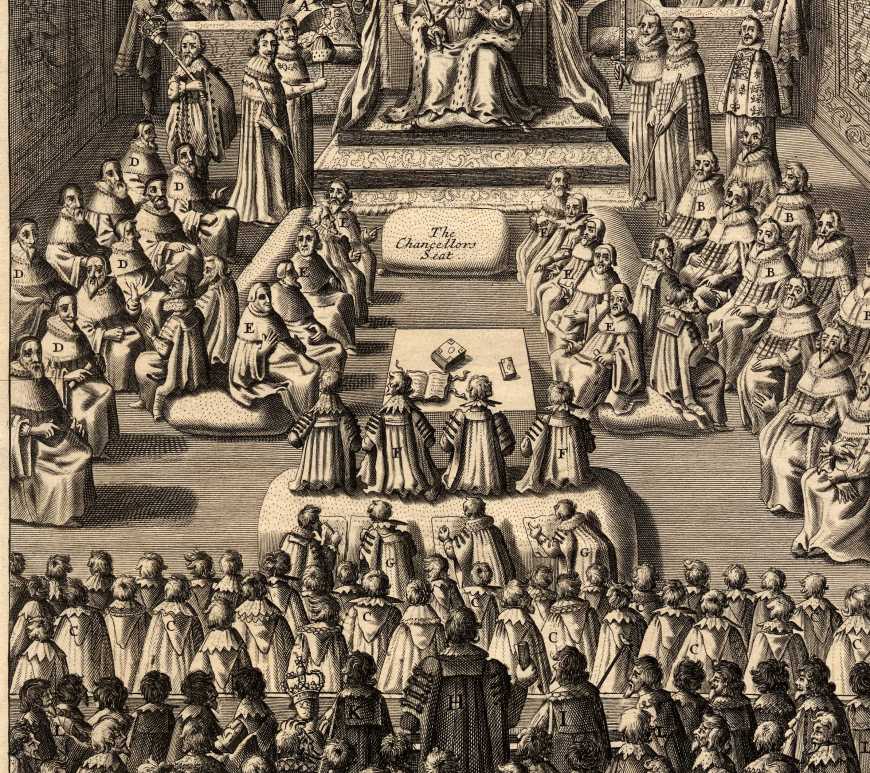 This might seem like a simple question but, as Dr Paul Hunneyball of our Lords 1558-1603 project explains, the answer is anything but straightforward… In 21st-century Britain, we take it for granted that we know what our parliamentary chambers look like. At Westminster, both the House of Commons and House of Lords are open to visitors, and parliamentary debates are recorded on television and illustrated … END_OF_DOCUMENT_TOKEN_TO_BE_REPLACED

On 25 August 1485 William Catesby, Speaker of the House of Commons, was executed. But what brought about the downfall of this once influential Member of Parliament? Dr Simon Payling from our Commons 1461-1504 project explores… In his account of the accession of Richard III, written in the 1510s, Sir Thomas More assigned a pivotal role to an unlikely candidate, William Catesby, a lawyer educated … END_OF_DOCUMENT_TOKEN_TO_BE_REPLACED

The recent trend of attacks on statues with uncomfortable moral or historical associations is nothing new; Dr Paul Hunneyball of our Lords 1558-1603 project considers the parallels with early modern English iconoclasm… In November 1290 the queen consort, Eleanor of Castile, died in Nottinghamshire. Her grief-stricken husband, Edward I, subsequently constructed 12 stone monuments, the so-called Eleanor crosses, along the route of her funeral procession … END_OF_DOCUMENT_TOKEN_TO_BE_REPLACED 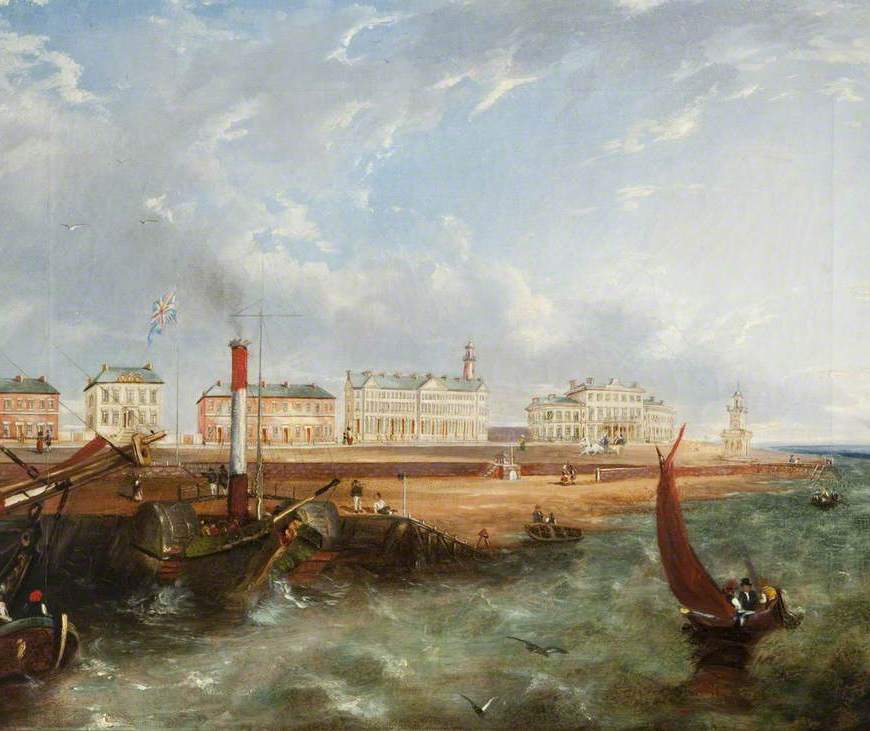 With the summer holiday season well under way, our blog today looks at how nineteenth-century MPs spent their vacations, and the role some of them played in the creation of Victorian seaside resorts. An earlier version of this post from Dr James Owen appeared on the Victorian Commons blog; it has been updated with additional material by the assistant editor of our House of Commons, … END_OF_DOCUMENT_TOKEN_TO_BE_REPLACED 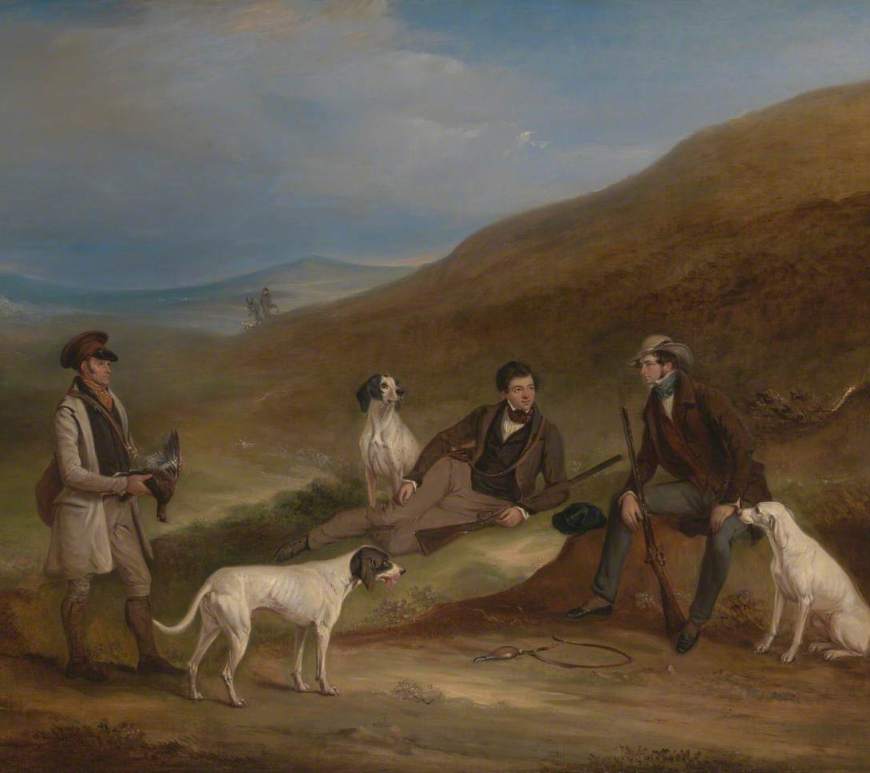 Did you know that the twelfth of August was an important date in the Victorian and Edwardian political – and social – calendar? In today’s blog our director Dr Paul Seaward continues our look into the summer holidays of parliamentarians and the hobby with particular influence over Westminster’s summer timetable… No date was more firmly fixed in the diaries of Victorian and Edwardian politicians than … END_OF_DOCUMENT_TOKEN_TO_BE_REPLACED

In today’s blog we hear from Dr Andrew Thrush, editor of our Lords 1558-1603 project, on the elusive career of Henry Howard, earl of Northampton. Howard’s shrewd political manoeuvres allowed him to evade attention from government officials throughout his career and often evade attention from historians- until now! In medieval and early modern England, membership of the nobility could be a decidedly mixed blessing, at … END_OF_DOCUMENT_TOKEN_TO_BE_REPLACED In the course of the 18th century a variety of spas and seaside resorts became popular destinations for busy Georgians seeking cures for a variety of chronic conditions, as well as for relaxation from the dramas of high politics. Dr Robin Eagles, Editor of the House of Lords 1715-90 project, considers the experiences of some of the high-profile individuals who took their holidays at two … END_OF_DOCUMENT_TOKEN_TO_BE_REPLACED

In today’s blog Dr Simon Payling from our Commons 1461-1504 project continues our ongoing look into the marriages of Parliamentarians, both happy and unhappy. Divorce in medieval England was infrequent and difficult to secure, but this did not stop individuals from making an attempt… Medieval England knew two forms of divorce. The first, and overwhelmingly the most important, was divorce a vinculo matrimonii (from the … END_OF_DOCUMENT_TOKEN_TO_BE_REPLACED