Prompted by the recent assault on the United States Congress, and the passions which fuelled that incident, Dr Paul Hunneyball, assistant editor of our Lords 1558-1603 section, considers an English MP of the early 17th century who similarly refused to accept defeat… Benjamin Valentine is remembered today almost entirely for his part in the 1629 ‘riot’ in the House of Commons which helped to precipitate … END_OF_DOCUMENT_TOKEN_TO_BE_REPLACED

Recent trade negotiations between the UK and the EU have shone a spotlight on European fishing rights in British territorial waters. While Britain sought to control access to her waters, arguing that her sovereignty was at stake, the EU expected to continue large-scale fishing in these same seas. Historians of early modern England might be forgiven for thinking that we have been here before, as … END_OF_DOCUMENT_TOKEN_TO_BE_REPLACED

To mark Joe Biden’s inauguration as the 46th president of the United States, Dr Ben Coates of our Lords 1558-1603 section explains the surprising connection between the state of Delaware and the English peerage… The new American president, Joseph Robinette Biden Jr., was born in Pennsylvania, but moved as a child to Delaware, which he subsequently represented in Congress as a senator for over 30 … END_OF_DOCUMENT_TOKEN_TO_BE_REPLACED

The Puritans are often accused of banning Christmas, and although the House of Commons did sit on Christmas Day during the English Republic, Dr Stephen Roberts felt the need to do a little myth-busting about the wholesale cancellation of Christmas during the interregnum, by way of the Christmas dinner table… Two images of the mid-17th century Christmas stick in the mind. The documented one is … END_OF_DOCUMENT_TOKEN_TO_BE_REPLACED

As many of us face a very unusual and unsettled Christmas due to the Covid-19 pandemic, we are reminded that Christmases of past have also been observed during periods of great uncertainty. In today’s blog Dr Robin Eagles of our House of Lords 1715-90 project explores the Provisional Government that followed the so-called Glorious Revolution of 1688… In the winter of 1688, the country briefly … END_OF_DOCUMENT_TOKEN_TO_BE_REPLACED 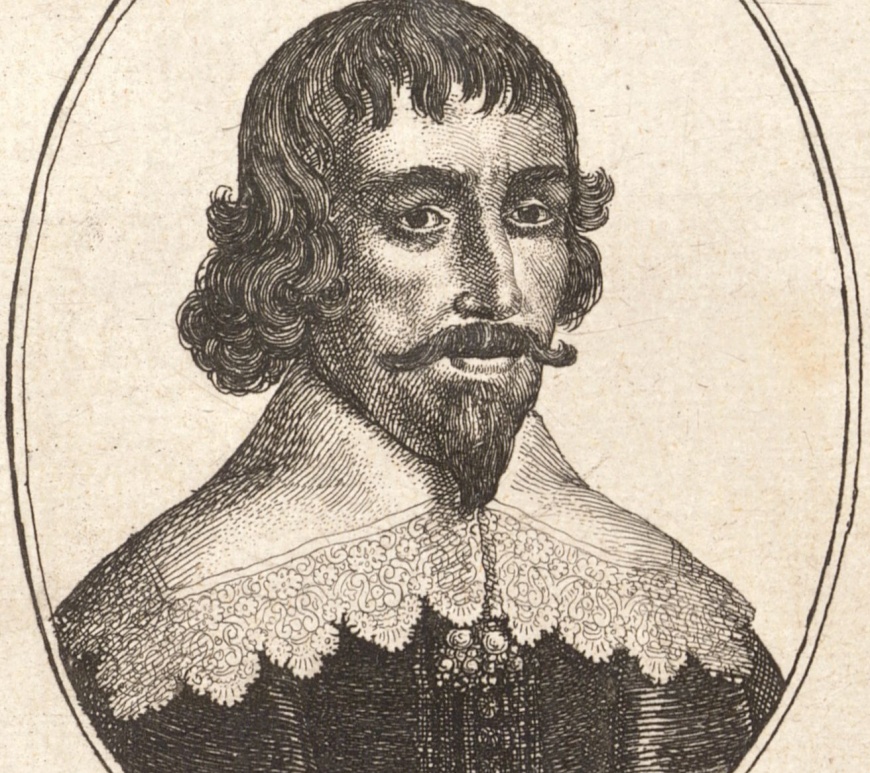 With the government currently recommending scaled-back Christmas celebrations, due to the Covid-19 pandemic, Dr Vivienne Larminie, assistant editor of our Commons 1640-60 project, considers a man who advocated scrapping Yuletide festivities for a quite different reason… The idea that ‘the puritans cancelled Christmas’ has widespread acceptance. Indeed it surfaced in the House of Commons recently in debate over what kind of celebration might be prudent … END_OF_DOCUMENT_TOKEN_TO_BE_REPLACED

Continuing our series on Scotland, Dr Patrick Little, senior research fellow for the House of Commons 1640-1660 project, explores the attempts to accommodate an anomalous administrative area within the scheme which briefly saw Scottish seats represented at Westminster during the Cromwellian Protectorate… The Stewartry of Kirkcudbright in the south west of Scotland was the last of the medieval stewartries of Scotland – so-called because they … END_OF_DOCUMENT_TOKEN_TO_BE_REPLACED

As we approach Bonfire Night on 5 November, Dr Paul Hunneyball of our Lords 1558-1603 project ponders whether we should be remembering a much more prestigious figure than Guy Fawkes… The Gunpowder Plot is one of the great ‘what ifs’ of British history. For more than four centuries we’ve commemorated the scheme’s failure – but if it had succeeded, and the House of Lords had … END_OF_DOCUMENT_TOKEN_TO_BE_REPLACED

In today’s blog Dr Vivienne Larminie, assistant editor of our Commons 1640-1660 project, returns to our local history exploration of political representation in Oxfordshire. First enfranchised in 1554, the constituency of Banbury developed strong Puritan representation in the 17th century, but it wasn’t always welcome… In the mid-seventeenth century the small north Oxfordshire market town of Banbury punched above its weight. Situated at the centre of … END_OF_DOCUMENT_TOKEN_TO_BE_REPLACED 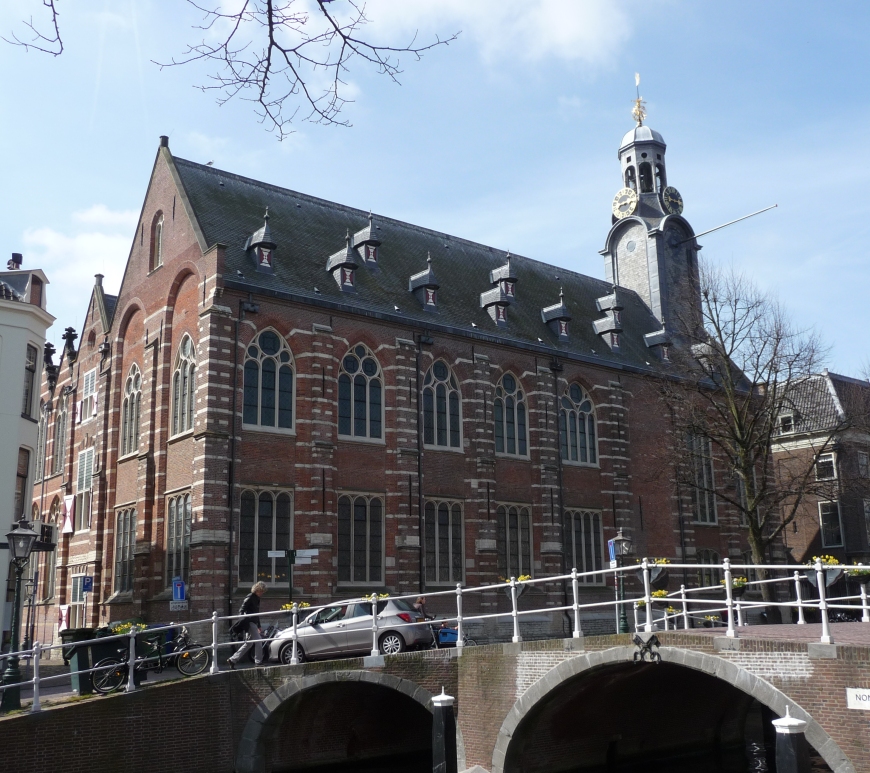 As international travel continues to be unpredictable and as universities and colleges start a new academic year in uncertain times, Dr Vivienne Larminie, Assistant Editor of the Commons 1640-1660, considers MPs who went abroad to complete their education and the effect of that on their parliamentary service… As Dr Paul Hunneyball observed in a previous post from James I to Restoration, more than a quarter … END_OF_DOCUMENT_TOKEN_TO_BE_REPLACED