In this latest post for the Georgian Lords, Dr Charles Littleton considers the histories of two Dutch families who went on to produce some of the most influential noble houses in Britain through the 18th and 19th centuries. Until the extinction of the line in 1990, one of the grandest titles in the British nobility was the dukedom of Portland. Their principal seat of Welbeck … END_OF_DOCUMENT_TOKEN_TO_BE_REPLACED

With refugee crises and immigration back in the news, Dr Vivienne Larminie, assistant editor of our Commons 1640-1660 section, considers how these issues impacted on the character of the House of Commons nearly 400 years ago… Business involving immigrants and refugees was not uncommon in mid-seventeenth century Parliaments. Petitions for naturalization, the trading rights of ‘stranger’ merchants, provision for destitute fugitives arriving in England and … END_OF_DOCUMENT_TOKEN_TO_BE_REPLACED

This month marks the 400 year anniversary of the voyage of Mayflower, the ship that transported 102 passengers to begin their lives in ‘New England’. Last month the History of Parliament’s Director, Dr Stephen Roberts, explored the men who during the 1640s and 50s made the return journey from America to take up seats in Westminster. Today Stephen casts his attention to the MP Samuel … END_OF_DOCUMENT_TOKEN_TO_BE_REPLACED

In September 1620, the ship Mayflower set sail, transporting the first Puritan separatists to the ‘New World’. But, even thousands of miles across the sea, ‘New England’ would not be unfamiliar to many of those in Westminster, as our director Dr Stephen Roberts explores… Mayflower sailed from Plymouth, Devon, in September 1620, reaching what became New Plymouth, on the eastern coast of America, in November. … END_OF_DOCUMENT_TOKEN_TO_BE_REPLACED 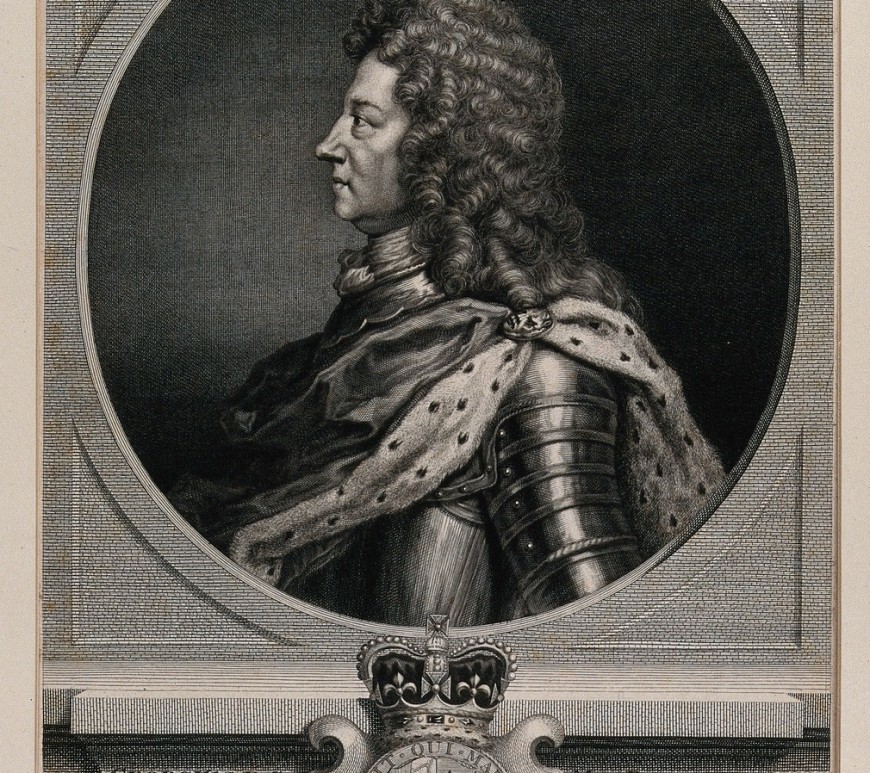 George I’s linguistic weakness was supposedly the reason for the preference shown to his German advisors over most English politicians, who were for the most part similarly limited in their knowledge of foreign languages. END_OF_DOCUMENT_TOKEN_TO_BE_REPLACED

In the context of discussion both of ‘the Windrush generation’ and the citizenship aspects of the Brexit negotiation, Dr Vivienne Larminie of the House of Commons 1640-1660 section and co-editor of the ‘James I to Restoration’ blog page, discusses the often difficult process of becoming an Englishman or Englishwoman in the seventeenth century. This blog is part of our new series considering immigration to England … END_OF_DOCUMENT_TOKEN_TO_BE_REPLACED