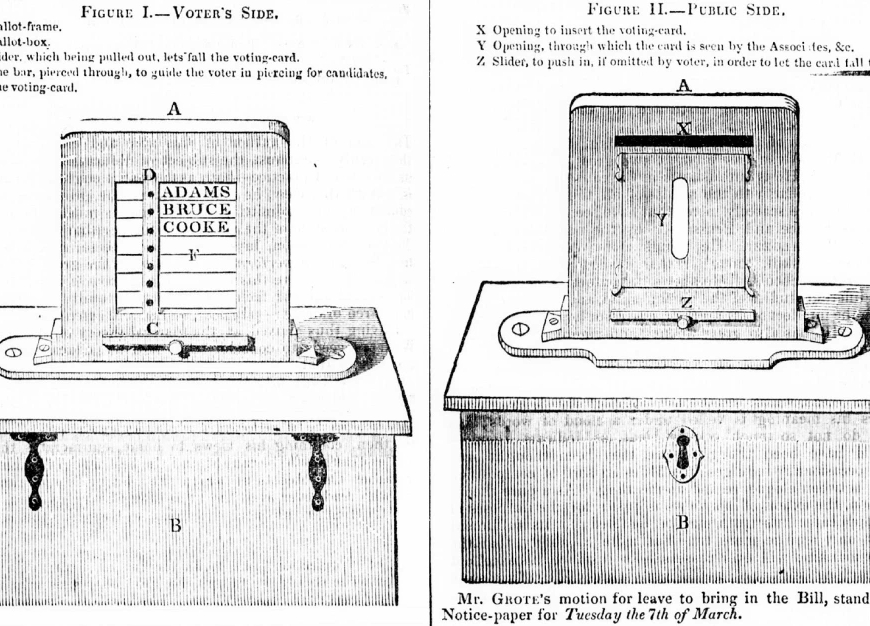 This year marks the 150th anniversary of the 1872 Ballot Act, which introduced secret voting at general elections in the UK. In this extended blog, Dr Martin Spychal, research fellow in our House of Commons 1832-68 project, explores the role of Harriet Grote (1792-1878) in the popular and parliamentary campaign for the ballot during the 1830s. On 18 July we will be marking the anniversary of the Ballot … END_OF_DOCUMENT_TOKEN_TO_BE_REPLACED